THE WEST COAST BAND-
Hailing from the NE of England the WCB evolved from the different players working together in various musical projects and discovering they all had a musical identity in common in that they all loved the music that emanated out of the Laurel Canyon Scene in L.A. circa 67-77...the golden era for what became known as West Coast Sound
From out of California grew bands such as The Byrds, The Doors, CSN&Y, Eagles, and also gave birth to the singer/songwriter genre with the very influential artists such as Joni Mitchell, Jackson Browne and Randy Newman coming to the fore. This is the kind of music now played by The West Coast Band. The combined influences and experience gained  in their respective fields over the years ensured a blend that really works well. Brian Hume's background in folk and song writing, Paul Hooper's long time involvement in 'Sixties' popular music, Ian Charlton's renowned versatile abilities on bass, together with Cliff Ehala's fascination and immersion in guitar styles made popular over generations of rock music, make for a strong musical knot when tied together....this, when then embellished by some fine harmony singing, really does define the best aspects of the classic music performed by The West Coast Band....Let the sunshine in. 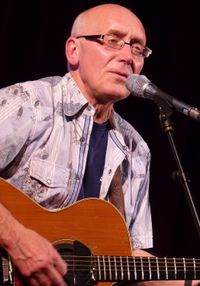 Brian has been a long standing stalwart of the music scene in the Northeast of England ever since establishing himself as a great singer/songwriter with hit band  'Prelude'...A veritable walking jukebox and fantastic acoustic player, his warm vocals provide a distinctive element of the West Coast Band sound. .... Read More 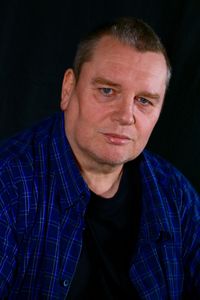 Cliff's role in the West Coast Band is pivotal bringing with him a wealth of experience having played in numerous bands covering most styles of popular music.  His prowess on electric guitar together with his ability to add high end vocals to the band's harmony blend brings an extra dimension to the sound, allowing the band to perform a broader scope of material.... Read more 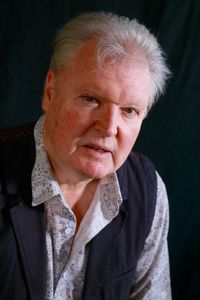 Paul provides a lifetime of percussive experience to the band having been a professional drummer since leaving school, most notably with the hit band 'The Fortunes' with whom he was a member for over 25 years. . He helped form the West Coast Band with Brian Hume as a result of them working together in 'Prelude' when they realised they had similar tastes in music. .... Read More 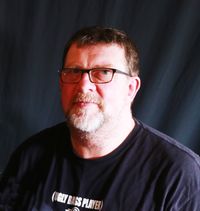 Ian is the latest member to join the ranks of the band. His vast experience in many genres of contemporary music shines through in his seemingly effortless bass playing, which should never be underestimated. The groove he brings ensures a seamless and solid foundation to the songs and his friendly and easy going nature ensure the on stage 'vide' is always an enjoyable experience....Read More